The Pentatonic Scale is among the easiest to learn because of how simple and universally applicable it is. There are plenty of applications to using this scale as a common technique for virtually any and every instrument, including the harmonica.

If you start looking around, you will notice there are dozens of scales and variations of scales. So you might be wondering, why would you choose to learn the pentatonic scale?

As mentioned before, it is incredibly easy! Additionally, it is well-known by all kinds of musicians, and will serve you well if you take the time to study it and develop the muscle memory.

Understanding the basics of Pentatonic Scales will help make sense of it as you are learning. The first question to address is, How many notes make up a pentatonic scale?

You can understand and Define a Pentatonic Major Scale by its 5 notes: the root note (1st), 2nd, 3rd, 5th, & 6th. “Penta,” after all, is referring to 5. This scale is very comparable to heptatonic scales, which have 7 notes. These are scales like your basic major or minor scales, of course, omitting the 4th and 7th notes.

It is used because it is a scale that does not have semitones, which are the 4th and 7th notes. Sometimes, eliminating some options of notes to play can help determine where you might want to go next if you are soloing or just dabbling.

Often times, musicians will use the extended pentatonic scale, which is not any different notes than the 5 mentioned above, but it also includes those 5 an octave up or down from mid-ranged notes.

Put It Into Practice with a Diatonic Harmonica

Using more than one octave of the pentatonic scale, or the extended pentatonic scale is a great way to open up some options, especially if you feel as though you cannot do much with the limiting 5 notes provided. A great practice method is walking up and down the scale. 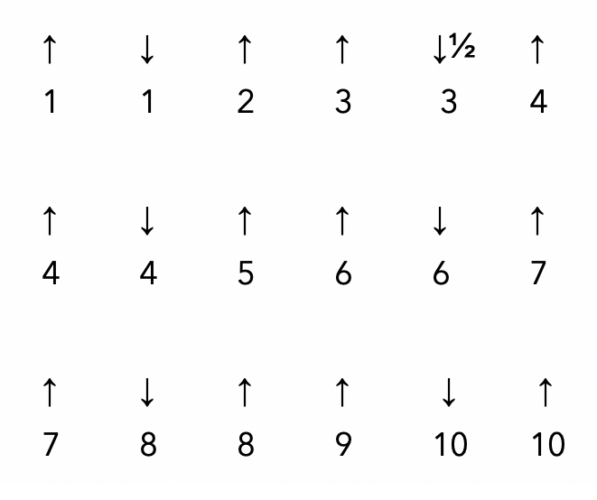 You can walk up on the low end, middle, or high end of the harmonica and hit the same notes, just different octaves. Or you can use the same notes to walk down any or all of the pentatonic scales. 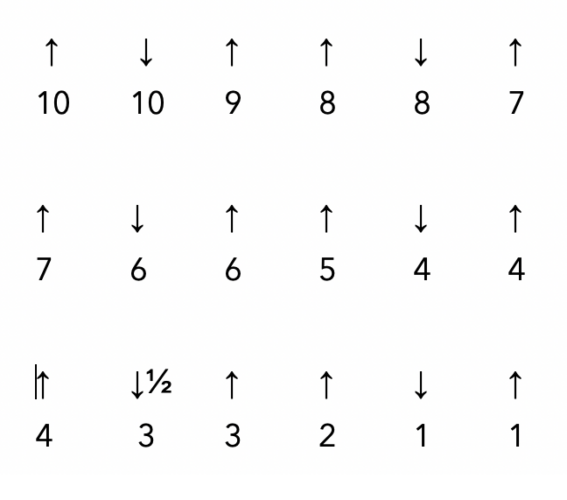 Another creative way many people will practice is skipping a note; so instead of going from the first (root) to the second, third, fifth, sixth, eighth (root), and so on, they go first to third, second to fifth, third to sixth, fifth, to eighth (root), sixth to ninth (second), eighth (root) to tenth (third) to eighth.

Some musicians will do this only skipping two or three notes from the first. Many different people have different creative ways of playing and practicing. It is a great way to exercise precision and muscle memory in a particular scale.

Give these methods a try, walking up, or up and down. A great way to try this out is playing to a metronome. This one is 60BPM or beats per minute, and is a good starting point.

Here’s another metronome that is sped up a little bit. This is useful for if you want to challenge yourself to try a little faster, or if you need to slow down, you can always play one note for two beats. Remember that slowing down and getting it right is the best way to practice. Speeding up can result in sloppy playing and bad habits that become hard to undo later on. If you are interested in practicing these techniques in a particular key, there are tons of options out there for learning and maintaining these skills.

We’ve said just about everything we can about this wonderful scale. It is so similar to many other scales, especially the Major scales, making it one of the easiest to learn with natural next steps. If something like Major Scales still seems daunting, check out Minor Pentatonic Scales next. Then you will see how the minor scales can relate to the major scales, like how C Major and A Minor Pentatonic Scales are the same!