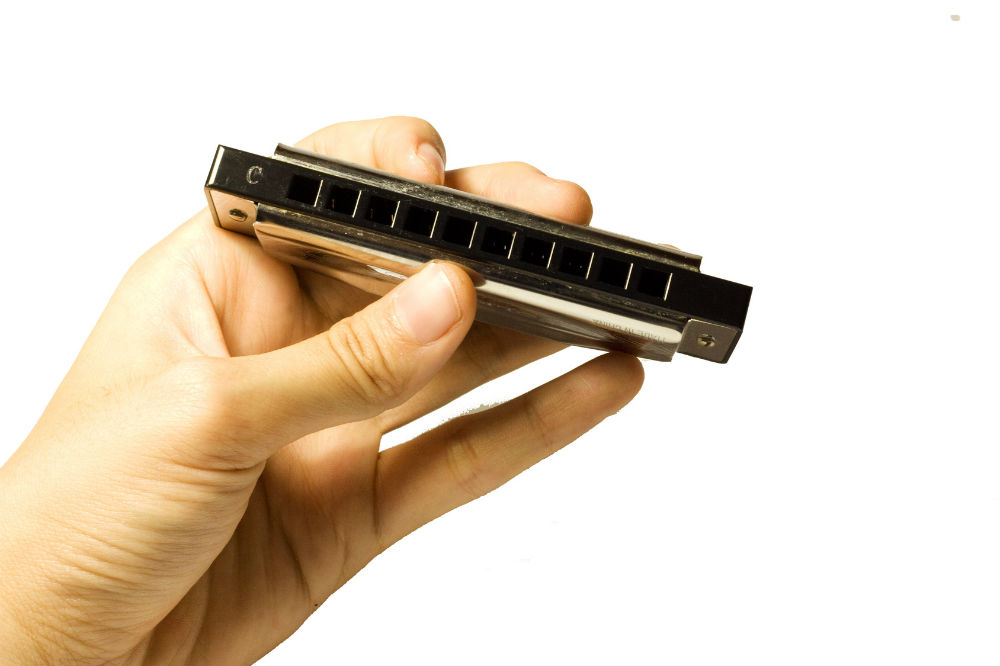 As with buying a guitar, piano or other musical instrument, harmonicas are also available in a range of brands that each has different qualities. There are many brands offering harmonicas to buyers today and many of these brands have an interesting history.

Two of the earliest brands of harmonicas which became available in the market are Seydel and Hohner, which were founded in 1847 and 1857 respectively. Both brands had a rivalry with their respective harmonicas; Boomerang and the Marine Band. However, Seydel lost their rivalry when they found themselves on the wrong side of the Iron Curtain.

Aside from Hohner, several brands have also gained prominence worldwide. Some of the notable examples are Lee Oskar, Suzuki, Hering and Huang.

These brands are quite good for specific styles of music.

Hering is now making great harmonicas too for blues players with its chromatic harmonica now becoming a favorite for players like Peter Madcat Ruth.

Seydel’s 1847 harmonica is also a great favorite for blues players such as Charlie Musselwhite and James Cotton as it is easy to play and inexpensive in cost. Their other harmonica, the Session Steel, is becoming another harmonica of preference as it has stainless steel reeds and is cheaper, with a sound that can compete with other harmonicas.

Suzuki’s Promaster series can compete against Hohner’s Meisterklasse when it comes to its sound quality and the quality of the harmonica’s body.

Suzuki’s other variants such as Bluesmasters, Harpmasters, Manji and Olive are also very good for playing the blues. The price range of these top-class blues brands is about $35 to $100+, depending on the brand and series.

For cheap yet quality harmonicas, brands like Johnsons and Meranos, Huang – for its Huang Bacpac series -, Suzuki – for its Easy Rider and Folkmasters series – and Hohner’s Blues Band are your options.

It is also not a bad choice to try out Hohner’s Big River and Huang Star Performer as a cheap yet quality harmonica for your collection. These harmonicas’ prices can start from $5 to $10.

If you want to buy a cheap harmonica for your kids, you can also check out Hohner’s Fuego Azul and China’s Golden Cup, Hero, and Parrot brands. Each one of these harmonicas are inexpensive, yet they would still be able to produce great music.

In the chromatic harmonica section, several brands would work well for you. The first notable one is Hohner’s Chrometta series or their Discovery series. The Discovery series is actually quite a bit cheaper than the Chrometta, but it still has a high-quality sound.

The Hohner 270 Deluxe is also not a bad choice for a chromatic harmonica. If you are willing to spend more, you should consider the Meisterklasse and Amadeus models. Hering also makes top-notch chromatic harmonicas, for example their 64-hole chromatics.

Suzuki is also another brand you can check out for their chromatic harmonicas. Several series from this brand are notable chromatics including the SCX series, Gregoire, Fabulous and the Sirius series.

If you want to try out Huang, they also have good chromatic harmonicas for example their 12-hole chromatic series as seen in the Huang Cadet Soloist series.

Given all these brands, it is still crucial that buyers double check each one of these brands before purchasing to ensure that it will fit their needs. Check out a general overview of the best harmonicas out there.

The Best Harmonica for Beginners to Play

What is the Difference: Harmonica vs. Melodica

Tips on How to Choose a Harmonica?
Previous Post: «

Fender Blues Deluxe Harmonica
Next Post: Buying Guide for the Best Harmonicas on the Market