Some time ago, I was wandering through Guitar Center with my roommate at the time. We both played guitar, and I was especially keen on the bass and mandolin at the time. Back home we had a percussionist who was fine in just about any genre. We flirted with the idea of picking up a new instrument, but weren’t sure where to go.

Then we saw the row of Harmonicas.

The Truth About Cheap Harmonicas 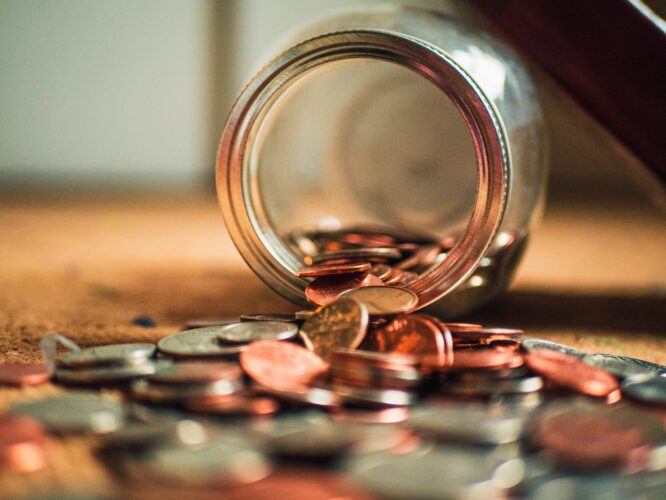 We found a stack of Harmonicas cheap as dirt. Honestly, I couldn’t remember a time thinking: Man who would wanna pick up the Harmonica? Of all Instruments!

Now there are people out there like that, and that’s fine, but that was not me. Every time the idea of Learning the Harmonica came up, I became a Yes Man.

That day we walked out with two harmonicas, an instruction booklet, and a DVD. All of that had to have been under $20, then split two ways. And I still have that harmonica.

My roommate’s sounded deeper, and mine sounded more cheerful, but I had no idea why that would be important. And really it wasn’t.

The reason it didn’t matter at all is because they were both easy to play, and they both busted pretty quick. Yup! My $6 Harmonica lasted all of a few months. Now the broken reed was on the low end, on the draw on hole 1, so I kept playing it and just cried when I had to use that last note that was clearly 40-60 cents off.

The biggest thing about the whole experience is I don’t regret getting a bottom-shelf Harmonica as my first Harmonica Purchase.

The Greatest Advice Anyone Ever Gave Me About Buying Harmonicas

At the time, both my roommate and I were in college, had very low-balance bank accounts, and just liked music a lot. Since we didn’t have a ton of money, getting a Harmonica was a bigger purchase than the average person.

I could spend roughly $10 on a harmonica, or later get 5 cups of drip coffee; or 2 lunches; or one fantastic meal out; or I could save it (HA!). See where my mind was?

We were chatting a bit and got into conversation with one of the salesmen there, and he gave us some of the greatest advice I had ever heard. It stuck with me and I remember it and pass it along to this day.

As a dumb kid (in the Harmonica World), he could have taken advantage and tossed a $40, $50, or $80 Harmonica my way and said there’s no point in ever touching the cheap ones (This is the case for Ukuleles, since anything under $40 doesn’t stay tuned for more than 5 minutes). He would have taken away a bigger commission that day as well, but instead he gave me advice that stuck and has been useful information to pass along.

His Advice For Buying Your First Harmonica

Buy Your First Harmonica, it doesn’t really matter what it is, and play it until it busts. This way, if you decide to just toss it and never touch it again, it’s about as heartbreaking as buying a bad lunch. In other words: it hardly puts a dent in your wallet, even if your wallet was as thin as mine was at the time.

When Your Harmonica breaks

He mentioned that you play a Harmonica to death, then you trade up. Buy the next tier Harmonica. Once you prove to yourself that you will actually play it, you can start putting a little money into this relatively cheap hobby.

From here, you rinse and repeat the last step: When a reed breaks on your Harmonica, replace that Harmonica with one a tier up. The reason you would want to do this once you have a full set is because any Harmonica you might be playing enough to break it, you are giving enough attention to warrant an upgrade. This is the point where you would have built up some brand loyalty. At least enough to buy a set of all one Harmonica Brand.

And this way, even the relatively unused ones are not super low quality since you waited a few upgrades before buying a full set.

How Do You Determine the Quality of a Harmonica?

One thing you may be wondering is: how many tiers of Harmonicas are there? Or, How do you distinguish one tier from another? What is a big enough price gap to be considered an upgrade?

Any Cheap Harmonica that lands in the $15 or under range is definitely the First Harmonica to Buy. Brand doesn’t matter much here. Try not to revisit this tier, even for other keys.

While these are great Harmonicas that Beginners should buy, anyone who has the basics down and has the motivation to keep moving along in their Harmonica Playing Career should not buy these.

At this point, maybe a month or two has passed, maybe longer if you’re lucky. Your Cheap Harmonica worked and worked and busted a reed finally. The upgrade that comes next should be at least $10 more than you paid before. Aim for that sweet $20-30 range. This one should last you quite a bit longer. Here is where you may experiment with a new brand of harmonica. 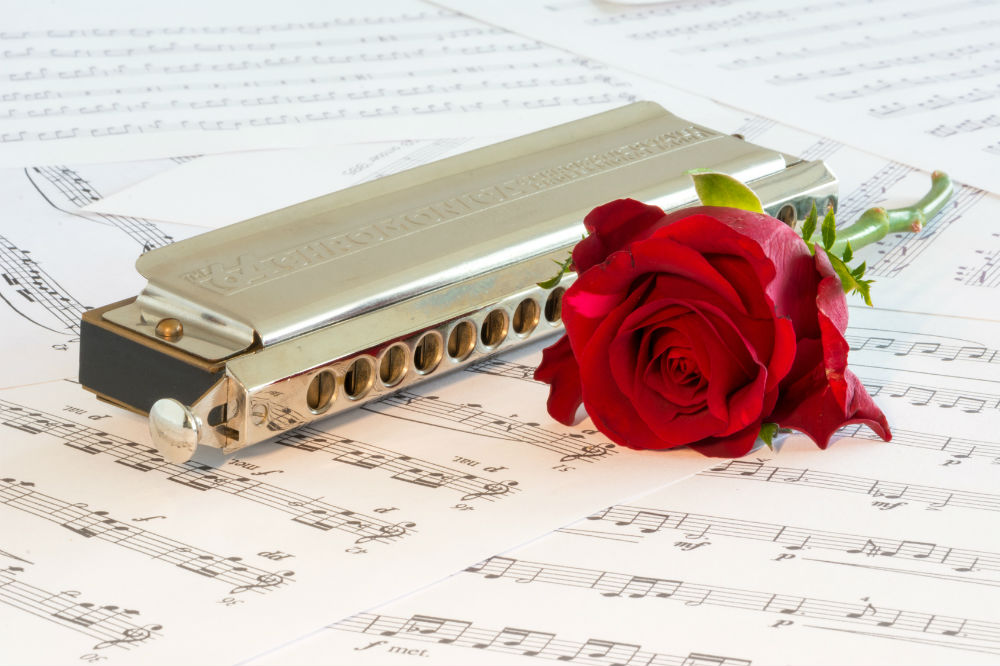 Inevitably, your harmonica is going to sound out of tune again as another reed breaks or bends. But a Cracked reed is not the end of the journey! This is the point where you have to decided if you’re serious about playing or not.

If you think you can get by with the top end of tier two harmonicas, go for it! There are no set-in-stone rules or laws to harmonica purchases. Just be aware that cheap harmonicas tend to crack reeds much easier than more expensive ones.

Should you decided you’re quite keen on harmonica, move on up to a better one somewhere in the $40-60 range and keep practicing those blues riffs!

Now we’re getting somewhere! This is for really serious players, since here and up is a bit of a blurred line between tiers. Anything that rises above $80 is a pretty dang Good Harmonica. Once again, there’s a bit of a blur since you can grab a top notch harmonica for around $100, but some of the best harmonicas for sale are $400 or more. This is the point where you probably need to do some research specifically on the specs, performance, sound, and reviews on particular harmonicas.

These Harmonicas are beautiful, as sturdy as can be, and make fantastic music in the right hands.

Where Should You Buy Your Harmonicas?

Some places are considered better than others when it comes to buying harmonicas. If you are looking for the best place to buy harmonicas, you need look no further! We have an article that outlines where you might want to check for your harmonica before purchasing it just anywhere.