There’s a lot of criticism regarding music theory. A lot of people say that it’s a waste of time or that it’s too technical or that it kills your creativity. In reality, if you want to become a good musician, able to not only play your favorite instrument correctly but also compose your own songs, you need to learn music theory.

What is Music Theory?

Before you learn it, you need to know what music theory actually is. music theory is what allows us to understand music. It explains how music is constructed and how to properly read it. It covers, amongst others, the 3 fundamental concepts of music: rhythm, melody, and harmony. Without these, you can’t properly understand the way that music is constructed. Besides these basic concepts, there are, of course, others more advanced. 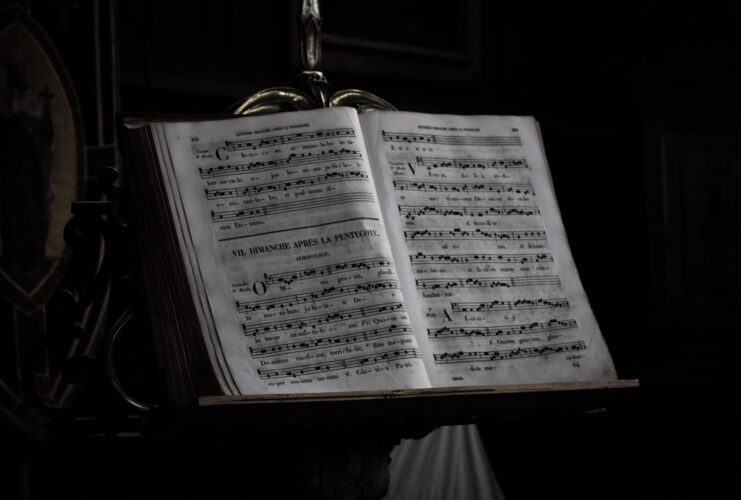 6 Reasons Why Every Musician Should Learn Music Theory

So, do you need to learn music theory to become a good musician? Yes, you do. Without music theory, the ceiling where your skill caps off is pretty low. So here are 6 reasons why learning it will help you to become a better musician.

First of all, after learning music theory you’re going to learn songs a lot quicker. This is because you understand the structure and thus you can recognize patterns much faster. Knowing the basics about music will allow you to translate the music into something your brain understands. Think of it as trying to learn a poem in a different language by heart. If you have studied that language you will understand the words and thus you will be able to memorize it much faster. Not only that, but you will also recite it much better. The same goes for music sheets as well.

Secondly, it’s going to be easier to play a song, any song. Your brain controls your hands and when you see the structures the brain understands the pattern and thus your hands will be more efficient. By knowing music theory, you will also learn to play quicker as well. This is because, in time, your fingers will get used to certain structures that you find in music compositions again and again.

Thirdly, you’re going to remember songs much easier. If there are songs that you maybe played a year ago, playing them again is going to be a bit difficult at first. If you learn about music theory, the structure of the song will make sense so you will remember the song much easier. Think of your favorite songs and how you can remember the lyrics even after not hearing them for a while. Because your brain understands them, it stores and accesses them very easily. The same goes for scores.

Compose Your Own Songs No Problem 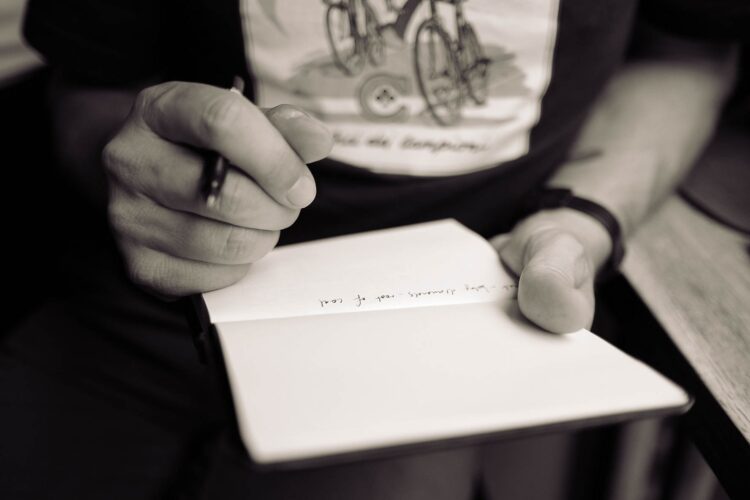 The fourth reason is that it will help you compose your own song. Once you know how music works, it’s going to be so much easier to either improve a certain song or write a new one altogether. It’s the same as writing a mystery novel for example. If you don’t know the rules you might end up revealing who the killer is on page 1. Who would keep reading such a book? The same goes for your music. Applying the rules will make your music sound pleasing to the ears.

You Can Play Nearly Everything With Far Less Struggling

The fifth is that if you understand music theory you will be able to play any song right off the bat. As you accumulate more experience it will be easier for you to play even the most complicated songs immediately. Not only that, but you will also be able to improvise right away. Wouldn’t you like to just be able to pick up a guitar and start jamming right away?

There are quite a few people who claim that after learning music theory you’ll become less creative. This is completely false. Once you learn music theory, you’ll actually become much more creative. Knowing all the rules and understanding them will force you to find ways of navigating through them. Think of all those tax lawyers who first need to know the law before finding creative ways of helping their clients avoid paying taxes.

You Can Learn It On Your Own

It doesn’t take a lot of studying to understand the basics of music theory. Moreover, you’ll be able to do it on your own, with the help of courses or books you can easily find online. While the basic principles are easy to understand, you’ll want to hire a teacher when you get to the more advanced stuff. Fortunately, nowadays you can find hundreds of teachers online, with lessons starting as low as $15.

You Can Continue Playing Without Music Theory, But Why Would You?

Sometimes, raw talent is enough to have a great music career. Louis Armstrong never studies music and he is now a legend of jazz. Eric Clapton is another example. The three-time Rock and Roll Hall of Fame inductee doesn’t even know how to read sheet music (or at least he didn’t when, according to his autobiography, he had to record with Aretha Franklin). Jimi Hendrix is another great guitarist who learned to play just by ear. Elton John started learning piano on his own at the age of 3, while Prince did the same thing when he was 7.

As you can see, you can have a great music career without learning all the ins and outs of music theory. But, just like the great musicians listed above, it helps to start young. Even for these well-known musicians, they probably gained some concept of music theory along the way. Maybe it wasn’t a traditional path, but they knew what sounded good and why it sounded good. That alone is at least guess-work around music theory.

Knowing music theory will help you to become a great musician. It allows you to learn songs quicker, remember them for longer, and be able to improvise on the fly. Last but not least, it will allow you to write your own music. Certainly, there are some great musicians who don’t know a thing about music theory, but for every one of them, there are hundreds who fail without this knowledge. Additionally, in the grand scheme of things, learning will not take too long and it will benefit you for far longer.

So, stop trying to find a reason not to learn music theory and start studying today!