The harmonica, like any instrument, can play a huge part in increasing intelligence and making you smarter. In fact, playing an instrument is like a workout for every part of your brain. Many parts of your brain start to connect, and exercise like never before. While this has many positive, lasting results on ones physical and mental health, playing the harmonica can also improve your IQ, enhance math skills, increase language proficiency, change your brain structure, and have positive long-last cognitive effects. Below are the top 5 ways you can see your brain change if you too choose to pick up the harmonica. 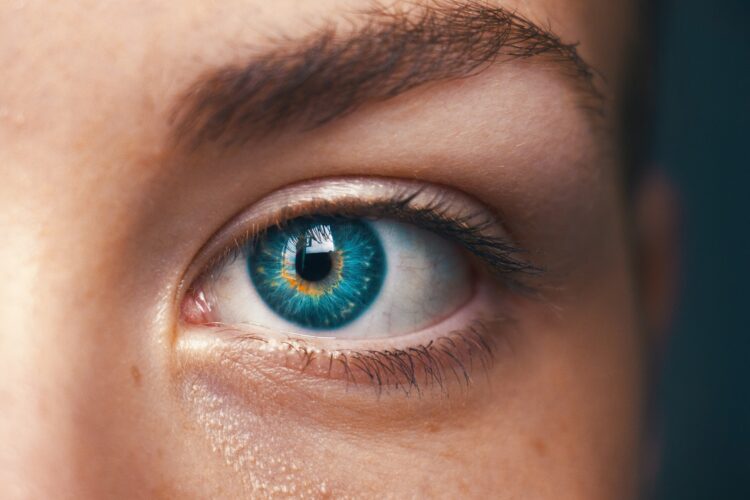 Did you know learning the harmonica can have an impact on your IQ score? Many studies have been done of the effects of music on the brain, including studies on the effects of children. Researchers have found that children who learned an instrument at a young age increased their IQ scores, can benefit their reading age, have positive impacts on their brain development, and overall were much better students than those who did not play an instrument.

Adults, can also reap these benefits too. Learning to play the harmonica, even in your adult life, can cause your mind to be more alert. Your mind stays active, and can help sharpen memory. In fact, learning music can help both children and adults raise their IQ scores by almost 7 points. 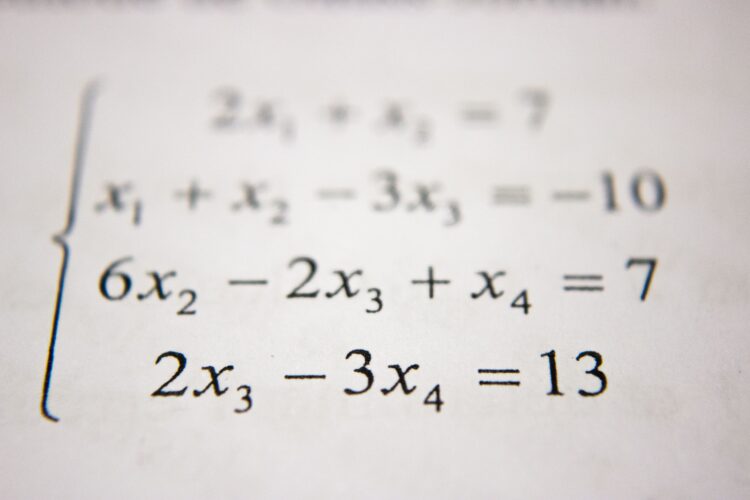 You may not think that math and music go together, but they do (1). The parts of your brain that are being exercised with music are the same parts of your brain that use problem solving during math. Research has found a direct link between playing music and spatial intelligence, meaning people who play an instrument are better at visualizing a math problem and how it should be solved. Many studies have highlighted the relationships between music and math skills.

These findings provide especially fascinating evidence that suggests ones cognitive abilities can be dramatically increased by learning to play music. In fact, in a study done between students who learned and instrument and those who did not, the students who learned an instrument achieved significantly higher math scores than those who did not. The next time you are struggling with long division, maybe pick up your harmonica! 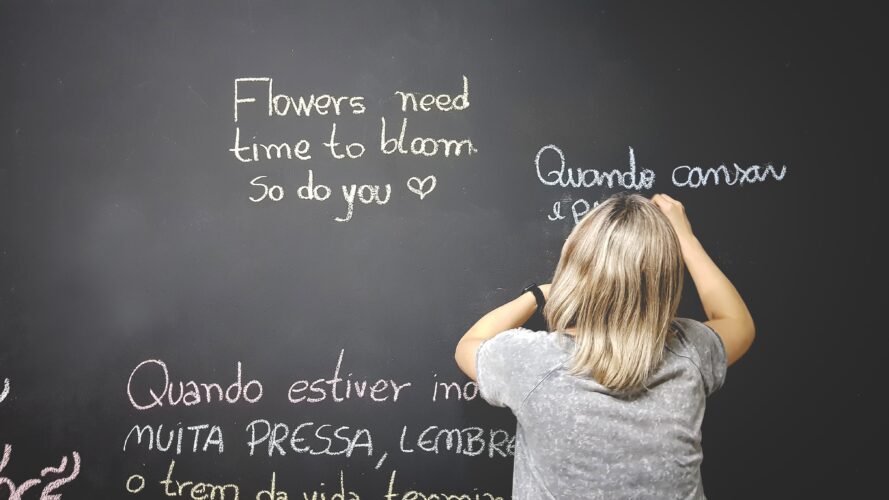 Verbal proficiency is increased by the development of cortical auditory processing. This happens when we are children, but this is increased when we learn to play in instrument. Learning about tones, scores, and how to read music is essential when learning a new instrument. But this has a direct impact on our ability to store audio information. This makes learning another language much easier, but also increases verbal memory in your own language. In fact, research has shown that musicians are able to pick out exactly what someone is feeling just by listening to the tone of their voice.

Multiple studies using brain scans have shown that people who learn instruments, especially when they are young, show a strong brainstem response than those who did not. Study after study has proven that not only do people who play music have increased verbal proficiency, but increased cognitive abilities overall. 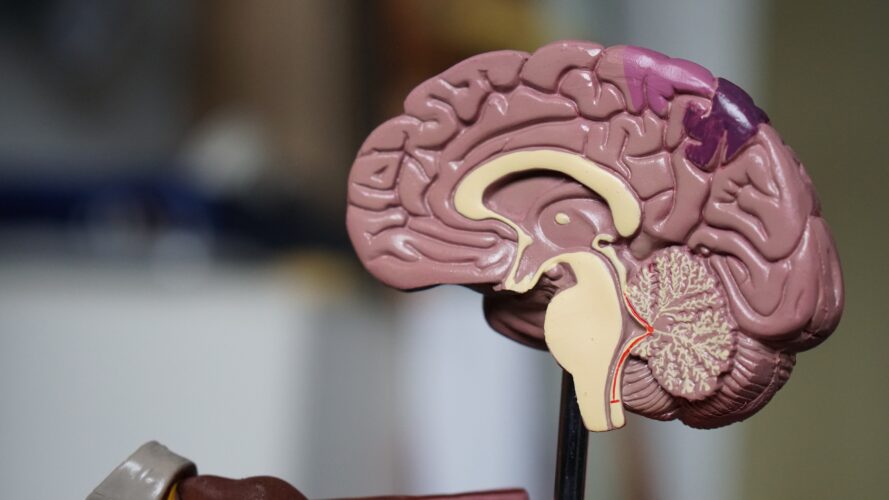 Playing a musical instrument can increase brain volume and connectivity. Neuroscientists are discovering many ways in which playing an instrument improves overall function and connection of different regions of the brain. They have found that playing an instrument leads to increased brain volume and strengthened communication between these areas. Music can even change the way the brain interprets and integrates a wide range of sensory information. Here is how:

Many researchers have found that both listening and playing music is a multisensory experience. Not only are you listening, you are also reading music, feeling the instrument in your hands, and in the case of the harmonica, also focusing on your breath work. It can be a lot to focus on at one time, and takes practice to create these new neurological pathways in the brain. However, researchers have also found that for those who stick with it over a long period of time can cause positive permanent changes to their bring function and brain structure. 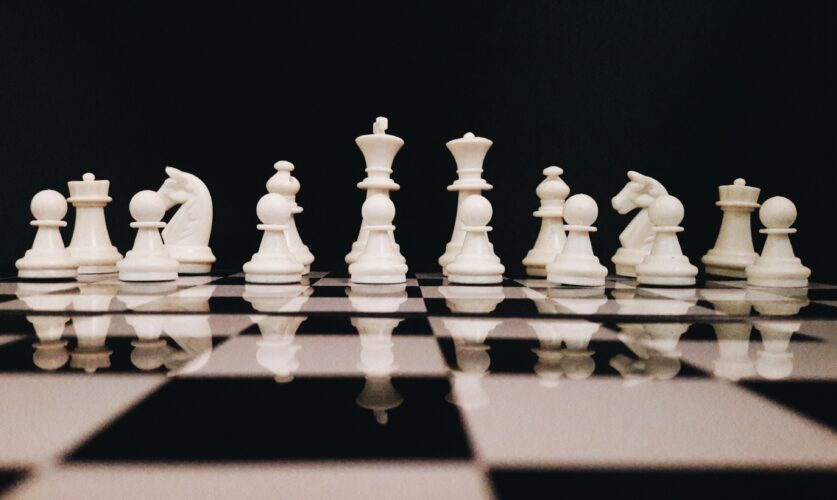 There are few things that stimulate your brain the way music does. As we have mentioned before, it really is a whole workout for your brain, changing the way it performs. Playing an instrument, however, can have lasting long-term effects that you may just want to take advantage of. Besides it’s positive effects on our memories, senses, and mental health, it also fights against aging. Studies have shown that learning an instrument can drastically improve long-lasting memory.

It can also help fight against declines in auditory sense as one continues to age, and can delay the onset of Alzheimer, and dementia. Playing the harmonica, however, has an added bonus to this list of positive effects. Since this little reed instrument requires strong, quick, and specific breath patterns, it can also increase lung capacity and diminish respiratory issues. In fact, the breath work used to play the harmonica is found in pulmonary rehabilitation exercises, and can also help fight against respiratory issues.

In conclusion, the work of an instrument can have many positive mental, physical, and preventative measures on our brains. Not only does it raise our IQ scores, improve our math skills, increase verbal proficiency, change your brain structure, and fight against aging on the body, but is has many more wonderful effects on the brain.

Overall, music enriches our lives and enhances our cognitive capacities. It reminds us of special memories, keeps us focused and relaxed, and increases our moods and brain function. Researchers have and will continue to uncover the many mysteries of the effects of music on the brain. While there is still much to discover, and even more studies to be conducted, we know one thing to be true: playing the harmonica can make us happier, smarter, better versions of ourselves