Along with many of the greats, Marion Walter Jacobs, also known as Little Walter, was on the frontlines of the blues and jazz music scene, paving the way for the harmonica. He is one of the most internationally known harmonocists and has taken the harmonica to new heights. While his career took him all over the world, Little Walter found himself most at home in the intimate blues Chicago club scenes. He pulled inspiration from the greats before him, also adding in a unique electric style to playing the harmonica. While many musicians attempt to master his style now, few are able to.

Little Walter created a wide library of some of the most influential songs in the Blues music scene. When he first came on the scene, he joined forces with Blues master, Muddy Waters. The first recordings of Little Walters harmonica playing was on Water’s ‘Country Boy’ song in 1951. For years after, the Chess record label would invite Little Walter back to feature a harmonica piece on Muddy Water’s album. Many of Water’s famous hits feature the brilliant harmonocist, Little Walter.


In this audio video, you will hear Muddy Waters singing, his guitarist and drum player keeping a steady beat, and Little Walter setting the tone for the whole stage with his humble little harmonica. The duo proved unstoppable, with many hits that remain an integral part of the tradition and culture of Blues.

Little Walter, however, did find success on his own as well. In 1952, Little Walter joined the Checker Records label. His first completed take on his first ever attempted song, Juke, became his first number one hit. Juke took the number one spot on the Billboard R&B and remained there for eight weeks. It is still the only harmonica instrumental song to ever take the number one spot.

This audio video features Little Walter playing his infamous first success. He makes the stage come alive with his bright tones and snappy harmonica playing skills. His techniques and maneuvers and so unique and complicated, many musicians cannot replicate it.

This audio track is much smoother and relaxed compared to his other songs. While still playing his loud tones that echo through the bullet mic, he keeps the underground Chicago blues club scene alive in his sound, while also pioneering a new way of playing.

The Life Of Marion Walter Jacobs

Little Walter found much success through his harmonica career. It took him all over the world, including parts of Europe during the American Folk music boom. He got to play alongside some of the greatest musicians including Sonny Boy Williamson, Muddy Waters, and Howlin’ Wolf. He had fourteen top ten hits between 1952 and 1958 on the Billboard R&B charts, a level of success never achieved by his musical companions he played alongside.

In 2008 he was inducted into the Rock and Roll Hall of Fame, and is still the first and only harmonocist to do so. His ingenious approach to the harmonica will go down through the eras as a staple in the American Blues Music Scene (1).

How Did Little Walter Die?

Little Walter died on February 15th, 1968 in his sleep. There is still a lot in question regarding the cause of his death, but one confirmation we have is that he was in a bar fight earlier that evening in Southern Chicago. Many people think he died from a head injury. Who was responsible for giving him a blow to the head that would be fatal is ultimately unknown, though some think they have an idea (2).

While many musicians attempt to copy his unique style of playing, it is almost impossible to replicate. Many musician geniuses have been able to replicate the tones and chords he uses, putting them into easy to follow play along books and music sheets. One of the best places to learn the Little Walter style is in this book: 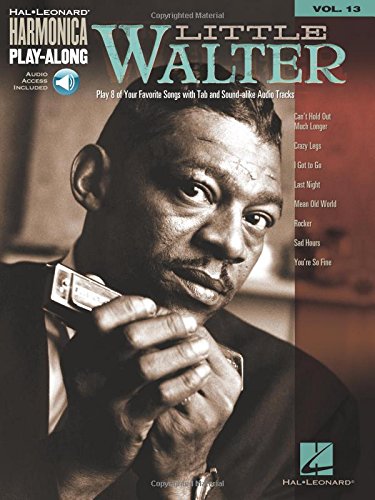 Another popular option for learning his more advanced maneuvers is in this book: 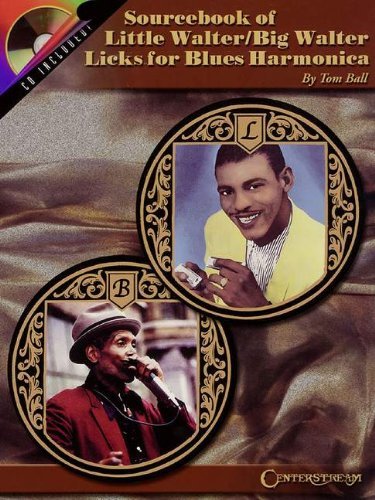 This is an essential collection for the blues and jazz music enthusiast. Author Tom Ball breaks apart each song to discuss and understand the unique style of culture of the great harmonocist. He also includes samples of some of the best licks from Little Walter, and other maneuvers that made him famous.

Unfortunately, in the 2008 Universal Fire, much of Little Walters work and a piece of our history were destroyed. While his name will always go down in history, many of his tracks will be lost forever. We do, however, still have many of his staple tracks still available on CD and even vinyl. 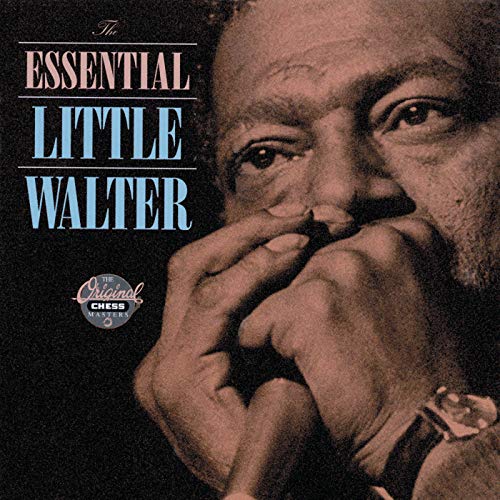 This CD option offers the entire Little Walter collection including bonus tracks. It has the rich history of Little Walter alive through his music playing and keeps the soulful, Chicago club scene alive. 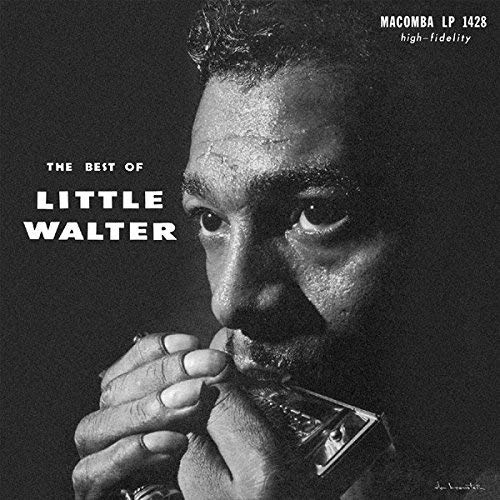 This offers the best of Little Walter all on vinyl. While CD’s fit our modern agenda, there is nothing quite like the sound of a truly passionate harmonica player blowing into a bullet mic etched into the vinyl. This not only preserves the history of Little Walter, but also his original aesthetic that he wanted to be recognized for.

What Harmonica Did Little Walter Play?

When it came to harmonicas, Little Walter played only the best. During the peak of his musical career, he exclusively played the Hohner Marine Band Classic 1896. This was a classic 10 hole Diatonic harmonica played by Little Walter, and is still in production today. This harmonica required unique bending skills in order to achieve other octaves and notes, which Little Walter easily mastered. 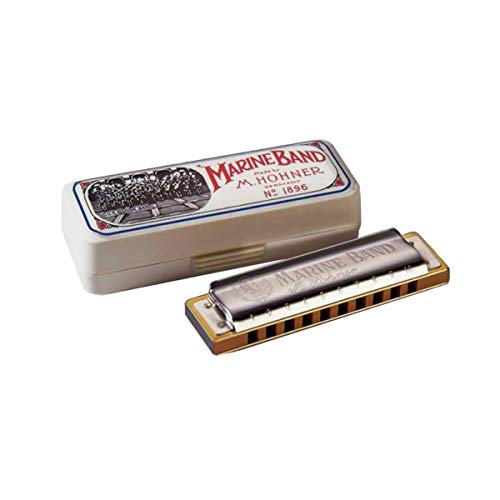 The best part about Diatonic harmonicas is that they require specific techniques in order to achieve the sound you want, making them extremely versatile and fun to play. This harmonica, first came on the scene in 1896 and is here to stay. With years of history behind in, no other harmonica has the same traditional blue style quite like this one.