Blues Traveler is an American blues rock band formed in the late ‘80’s but peaked at the height of their musical career in the ‘90’s. They started out as a high school garage band from Princeton, New Jersey in 1987 and they have stuck together ever since (1). The band is made up of harmonocist and vocalist John Popper, guitarist Chan Kinchla, drummer Brendan Hill, bassist Tad Kinchla, and keyboardist Ben Wilson.

After graduating high school, the tight knit group moved to the big city of New York and enrolled in the music program at The New School while Kinchla attended New York University. As their musical talents began to take shape and they continued to advance their skill in music, a strong passion ignited in them and soon they were driven to do more. After much encouragement and convincing from close friend David Gonzalez, Blues Traveler decided to start playing small local gigs along the New York club circuit.

Soon the gigs began to pick up and they were playing for local clubs and bars night after night. As they gained traction in their early music career, they began to play for larger, more popular clubs such as The Wetlands and The Nightingale, which ended up being a regular gig spot for the group. In fact, one of their popular songs “Defense and Desire” was set in the bands favorite Nightingale bar.

In this video, set in New York City 1993 shows the band playing in the Nightingale Bar. It opens with a wave of ‘90’s nostalgia underground, grungy bar feel and showcases the earlier years of the bands more rock scene. We still however, can hear Popper jamming on his harmonica along with the electric guitars, doing what he’s always done best.

The group lived in an apartment together in New York with their good friend from high school, Chris Barron. John Popper and Brendan Hill founded another band with Barron called the Trucking Company. Later this band became known as The Spin Doctors with Barron as their lead (2). The two groups would often share the stage, playing non-stop concerts of multiple sets, enjoying every moment of their musical careers together as friends.

During this time, Blues Traveler in particular picked up a devoted follower, and their biggest fan, Gina-Z. Gina began to tour with them and was soon nicknamed the “band mom” as she began to work hard alongside the band to push them where they needed to go. Soon enough, she became the Blues Traveler band manager and the subject of the bands popular song, “Gina”.

This video is a live Blues Traveler performance in Houston, 2017. They are playing their famous “Gina” song written after their band manager and devout follower, Gina-Z. The song opens with Popper slapping his harmonica, and he continues to play throughout the song along with the electric guitar solos adding in a unique effect and a perfect harmony.

The band’s fourth album title four was released in 1994 and produced by Michael Barbiero and Steve Thompson (3). This albums was the bands breakthrough album as it included some of their most well-known songs “Run-Around” and “Hook”. In fact, “Run-Around” broke the record for the most consistent weeks on charts and even was awarded a Grammy.

In this music video, we hear the bands most famous and well-known song that instantly won them many fans and recognition. The band found its stride with their four album and kept rolling from there. As one of their most popular albums, you can buy the entire album of sheet music for those interested in playing along with the famous Blues Traveler songs. 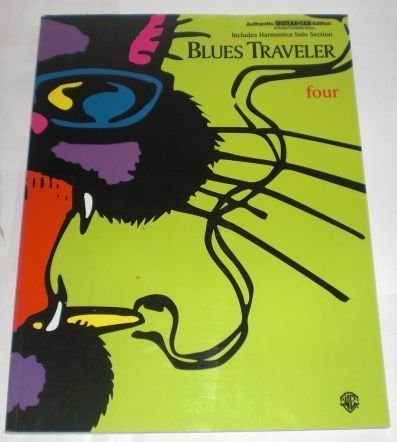 Soon they were the opening band for The Rolling Stones, and even appeared at Woodstock in 1994. The band was quickly popping up all over the place and even made appearances on Saturday Night Live and The Late Show with David Letterman, multiple times.

After Letterman deemed the band “his favorite band of all time” they were invited to perform on the show many times throughout the years. In this video from 1994 we see John Popper on vocals and harmonica performing their hit “Hook”.

Showcasing even more of Poppers strong harmonica skills was album Blues Traveler, their first album that was released in 1990. In this early recording of the Blues Traveler music, we can see where the band got their start. The album is still available for purchase, and there is no way to experience it quite like vinyl. 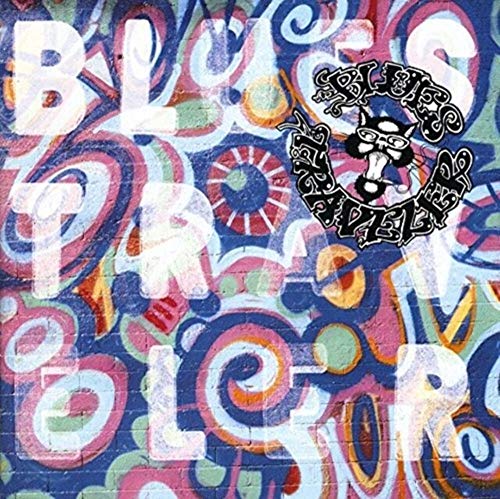 After years of touring and producing music, the band eventually had to take a long pause from Blues Traveler to recover from severe health issues. They still receive much recognition and praise in today’s music world, and will always go down as a revolutionary ‘90’s band. 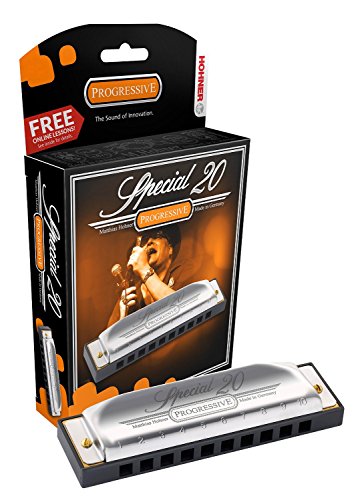 While this harmonica will always be a fan favorite, Blues Traveler, John Popper switched to another brand of harmonicas in 2015. Since then, he has been playing his own signature harmonica produced by Fender. 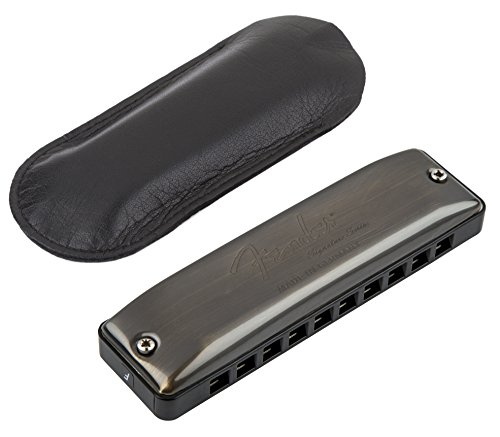 The Fender John Popper Harmonica is a minimal, but timeless design. It’s matte black stainless steel cover plates with the simple ‘Fender’ logo etched in the side gives it an antique yet simple finish. The reeds are slightly crimped for enhanced projection and tone quality, and are made of stainless steel. It’s durable, moisture damage resistant, and the only harmonica John Popper will play today.