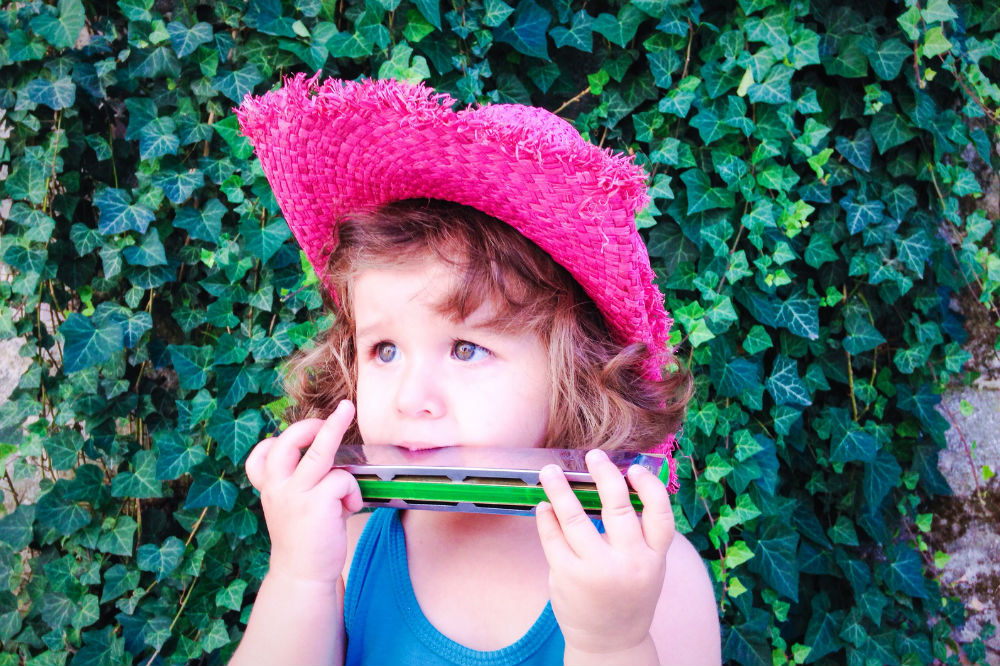 Many use harmonicas to learn how to make music because they are easy to learn and maintain. Harmonicas can also play quite a lot of music styles, from blues to rock.

However, with the numerous types and brands of harmonicas in the market, which one delivers that flexible sound and quality? The Hohner Special 20 Harmonica, may be the solution for you.

Hohner has pulled out all the stops for this Special 20 harmonica as the company promises this will be the only harmonica you will ever need. It can play any music style for any level of harmonica player, and it is said that professionals love the Hohner brand.

Want to know more about this harmonica? Check out the specifications of the Hohner Special 20 Harmonica below:

Although professionals are said to use this harmonica, this doesn’t mean that everyone is satisfied with this harmonica. Here are some reviews from current users of the Hohner Special 20 Harmonica Major C revealing how they have found the experience in using it.

There are not so many negative comments regarding the Hohner Special 20 Harmonica in Major C. However, some users have cited some things that are worth considering. Users said that the harmonica is not well-assembled as they found the cover plates were not screwed on properly and some were misaligned.

As a result of these misaligned parts, the sounds were offbeat when they started playing the harmonica. There were also comments that they found rust in the reed plates.

Some also noticed that some of the reeds produced a weird tune that is very noticeable and off key. Others said that some of the holes were wider, causing them to have difficulties producing a single note, especially with the end holes.

Its durability has also been put into question as some have reported that they only used the harmonica for a few weeks before it completely broke. One user has complained regarding the customer service because when they tried getting a replacement, the customer support did not believe their case.

There were also users who said they received used harmonicas instead of paying for the price of a new harmonica.

The parts were also well-thought out because users said that this harmonica has a plastic comb, allowing the moisture to build up naturally in the instrument without having to stick to the plastic comb.

The sound it produces is also very clear and crisp, allowing users to try blending the music styles they want to try, from blues to rock. Some users said that this harmonica is good for beginners because of its ease of use and quality, with a few remarking they learned a lot while playing this harmonica.

There are also users who said that this harmonica is friendly to the lips since it does not felt uncomfortable for their lips to touch the plastic cone. Users have also said that for its cheap price, it is actually quite a bargain especially for beginners because of the sound it produces and how well-made it is. Some commented that they didn’t experience any problems even when it was played every day for a long period of time.