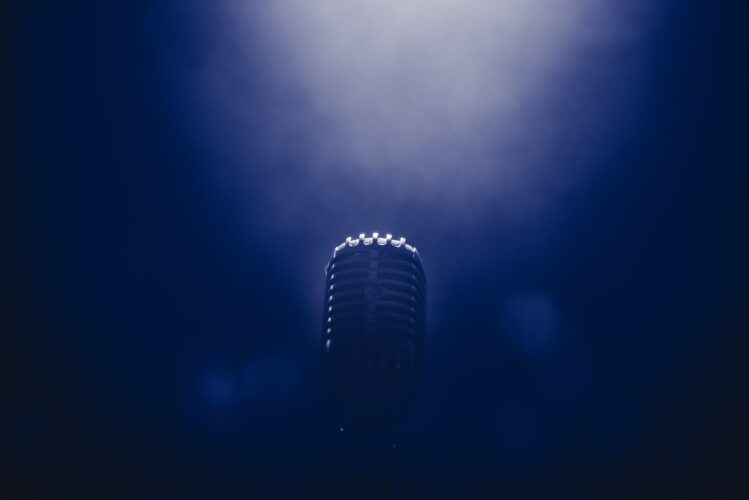 American blues vocalist, recording artist, and most importantly of all, renowned harmonica player, Junior Wells is a famous pioneer of the amplified Chicago blues harmonica style. Born in Memphis, Tennessee in 1934 as Amos Well Blakemore Jr. (and later adopting the stage name ‘Junior Wells’), Junior Wells has a long an interesting story.

Throughout his wildly successful career, he performed with many notable blues musicians including Buddy Guy, who he also recorded many albums with, Muddy Walters, and Earl Hooker. Really hitting his stride in the ‘60’s with famous album Hoodoo Man Blues, he proved to not only produce some of most classic blues music of all time, but earned his spot as a permanent staple in the Chicago blues music scene.

Before his death in 1998, Junior Wells was described by blues historian, Gerard Herzhaft, as one of the rare survivors left from the ‘golden age of blues’. Although he may no longer be with us today, this incredible music legend lives on through the albums he so passionately created.

Wells was born in Memphis, Tennessee in 1934, but was raised in West Memphis, Arkansas. The story of his first harmonica was quite a wild one, as Junior Wells had the reputation for being a rebellious teenager. He even told his famous harmonica story on the cover of his famous album Hoodoo Man Blues, although there is still some mystery behind it today.

The story goes like this: he went to a pawnshop downtown and found a harmonica priced at $2. He skipped school to work on a soda truck for a week and received $1.50 for his work – a shockingly low amount even for those times. He went back to the pawnshop to barter with the owner, but the owner refused to budge on anything less than $2 for the small harp. 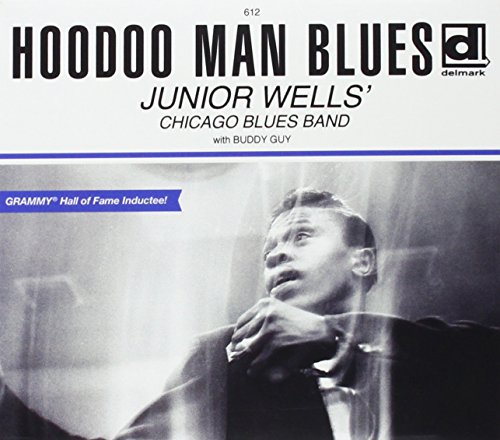 Once he had his little harmonica, he was taught and mentored by other incredible pioneers in the harmonica blues world. He was taught be his infamous cousin, Junior Parks, and by Sonny Boy Williamson II. By the age of 7, he was a child prodigy when it came to the harmonica. In 1948, after his mother’s divorce, they packed up and moved their lives to the windy city of Chicago. Wells began to get to know some of local musicians and even began performing with the band Aces. It was with this group that he truly developed his amplified harmonica style influenced by Little Walter himself.

Junior Wells has many incredible songs and albums behind his name. His first ever recording was in 1952 when he replaced Little Walter in Muddy Water’s band. He played on one of their sessions for Chess Records, and made his first recordings as a band leader the following year. In the late ‘50’s, early ‘60’s, he recorded some of his most infamous songs including “Messin’ with the Kid”, “It Hurts Me Too”, and “Come on in This House”.

In this live performance from 1974, we can see Junior Wells jamming on stage with his band. He not only performs as lead vocals, but rips on the harmonica in between verses as well. His passion and complete love for what he does is so evident in the way he presents himself on stage and plays his music. This song in particular is quite upbeat, bright, and you can’t help but become infected by the music as he plays. His incredible talent earned him quite the name and large fan base during this time. Taking a much slower feel, this YouTube video clip of Junior Wells playing throughout the years is set to another one of his famous songs, “It Hurts Me Too”. This song is the epitome of the Chicago Blues harmonica style that Junior Wells is so renowned for. Modeling much of his style after Little Walter, we can hear Junior Wells amplifying his harmonica through a bullet mic – giving it that rough, club-style feel.

Throughout the years, Junior Wells played many different harmonicas. One that he is seen most often with is the Hohner Blues Harp Harmonica – a staple harmonica among many of the pioneers of that time.

This beautiful harmonica represents that classic Hohner style and staple in the Chicago Blues club scene. It is a 10 hole, 20 reed harmonica, available in all keys, and is made with a stainless steel cover without side vents to secure airflow, and a Doussié wood comb. The reeds are made of brass for responsiveness, and this classic harmonica gives off a bright, springy sound. Still available for purchase today, you too can play along as some of the greats have. 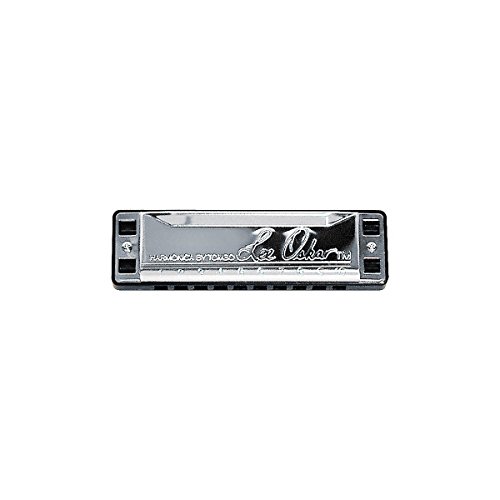 This 10 hole, major diatonic harmonica comes with classic stainless steel cover plates with the iconic Lee Oskar signature stamped on the top. It comes with a plastic comb to prevent moisture damage, and slightly larger holes for easier playing. It is carefully air tight designed for more responsive and louder reeds. This harmonica is a great addition to any harmonica collection and is great for blues and rock genres of music.

Thought Junior Wells passed at a much too early age, his music is alive and well today. His fan base continues to live on and even grow at the sound of his iconic amplified soulful harmonica playing and deep vocals. We have been left with a large discography collection of 42 albums as people carry out the infamous Junior Wells name. As a legend vocalist, recording artist, and harmonica player, we owe a great deal of our blues music scene to the Hoodoo Man.